Meet EUGenia – the mascot of the European Academic Games! The Unicorn is associated with the contemporary infrastructure of Łódź. In 2015, the main city stop was opened in the center of Łódź, connecting tram lines from all over the city. The unique Art Nouveau architecture, combined with a colorful stained glass window in the vault of the structure, received the name of the “Unicorn Stables” by the inhabitants of Łódź. On June 7, 2019, a unicorn statue by the Japanese artist Tomohiro Inaba was erected near the train station.

From the very beginning, Internet users were involved in the process of choosing the Olympic mascot, who sent their projects and presented their own concept of the EUG2022 mascot. Finally, 5 projects were selected, from which EUGenia was selected as a result of voting!

Eugenio, or more precisely Eugene, is a name of Greek origin which means “noble or noble born”. The always smiling unicorn is a friend of all athletes and students. He always cares about a good atmosphere and fair-play rules.
Eugenio met the inhabitants of Łódź – the host city of EUG2022 – for the first time during the International Academic Sports Day (IDUS). 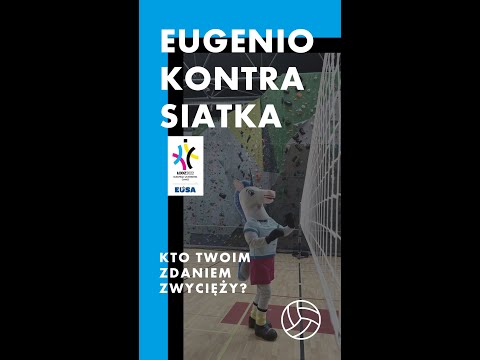 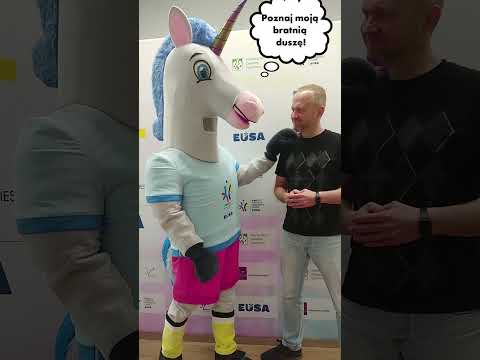 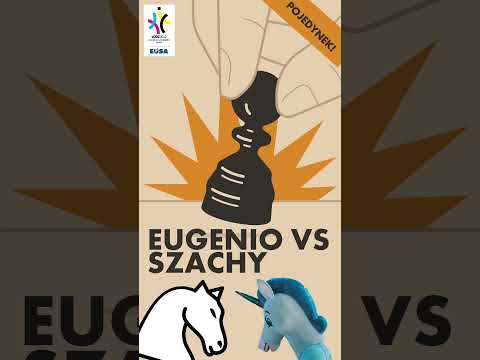 Registration of players has started